Back to the Med! Montserrat and Andorra

Our first stop after leaving Barcelona was naturally l'Abadia de Montserrat. The famous monastery is a mandatory stop on any Catalunya itinerary, and it only required a minimal detour from our route to Andorra. We weren't sure what to expect in terms of accessibility, so we took the gondola and one carrier. We decided to skip the interior of the monastery itself and focus on the trails and views higher up the mountain. 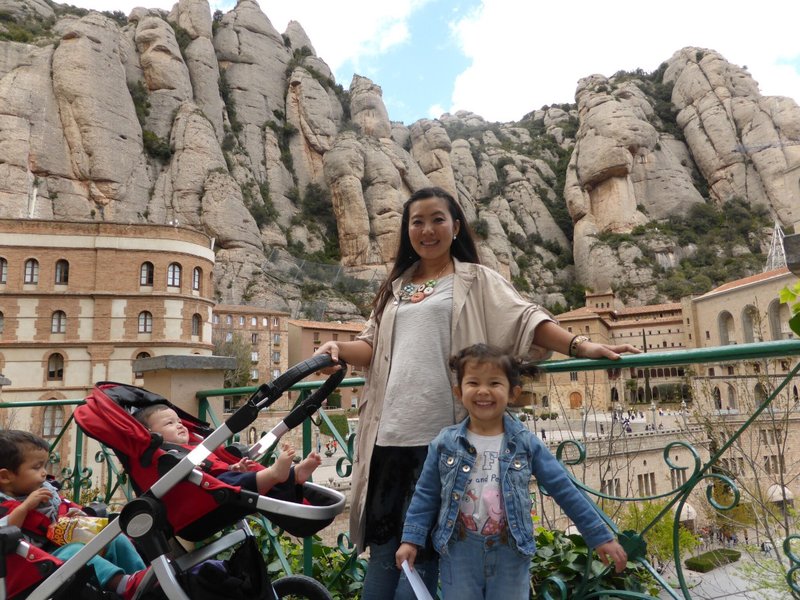 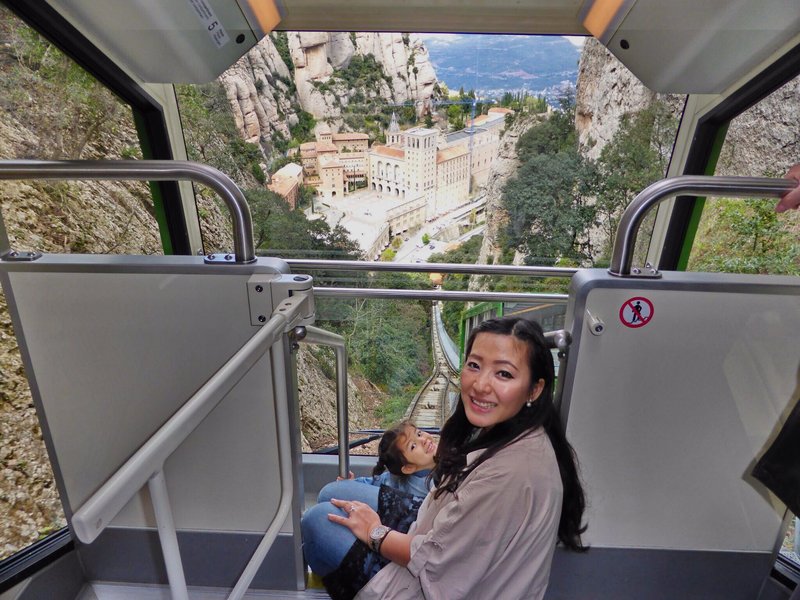 The views of the rock formations and the valley below us from the trails were awesome. The trail was very steep in places and pushing the gondola was a tough slog. We were glad we hadn't brought the other stroller. I kept reminding myself that I needed the exercise as I sweated and grunted my way up each sloping stretch. 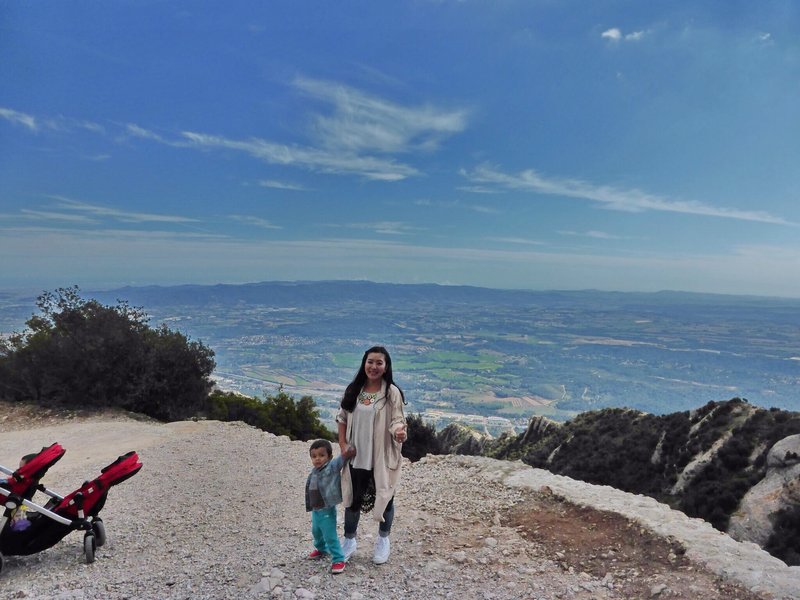 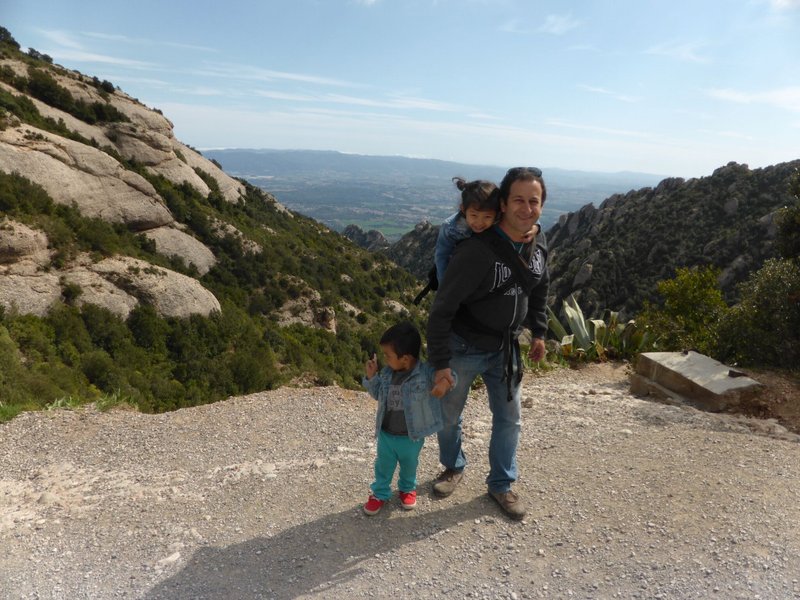 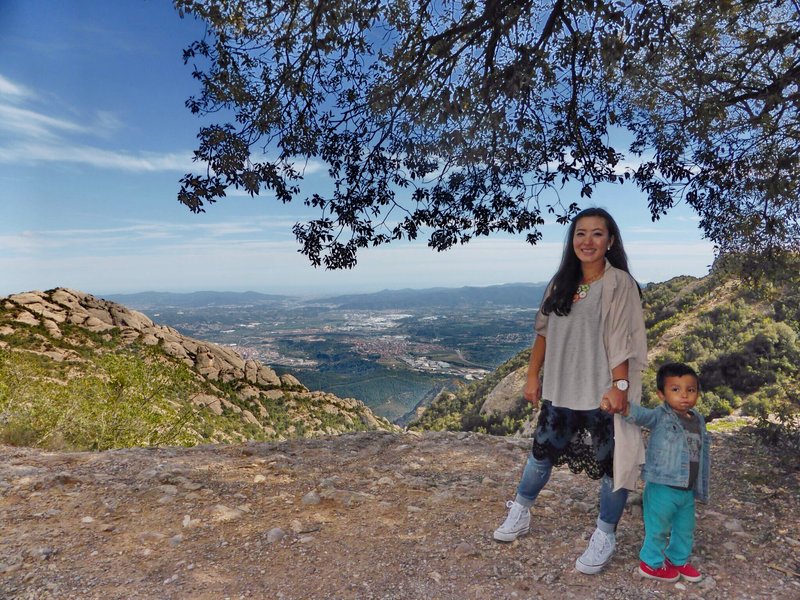 I wasn't sure what to expect from the mountain roads heading into Andorra so we didn't hang out too long at Montserrat. However, the one lane roads and hairpin turns I was expecting never materialized and we were in Andorra within a couple of hours. Andorra has a reputation for being great for skiing and not much else so I had only given us one night there. I'd chosen the small town of Encamp, right in the center of the tiny country, as our destination because it seemed to have better Monday night dinner options than the capital city. Our host at the Airbnb was agreeable to a late arrival, so we decided to get dinner first. The GPS directed us off the main road towards a narrow street, but rather than risk getting the van stuck in an alley I decided to find parking and then search for our chosen restaurant on foot. As I had feared, my Spanish SIM gave me no access to data in Andorra so we had to take the GPS out of the car and let it guide us. This turned out to be much more difficult than I'd hoped as the device clearly wasn't meant to be used in that way, but eventually we were able to find our way to Restaurant Borda del Tremat. We were the only customers when we arrived, which was fine by me since I didn't have to worry as much about what the kids were doing. Our hostess was able to give us her undivided attention, and taught us the traditional Andorran way of making bruschetta at the table from the ingredients of toasted baguette, olive oil, whole garlic, and tomato. Dinner was delicious and satisfying, including several grilled game dishes and a chocolate lava cake dessert. We over-ordered and were glad we did. 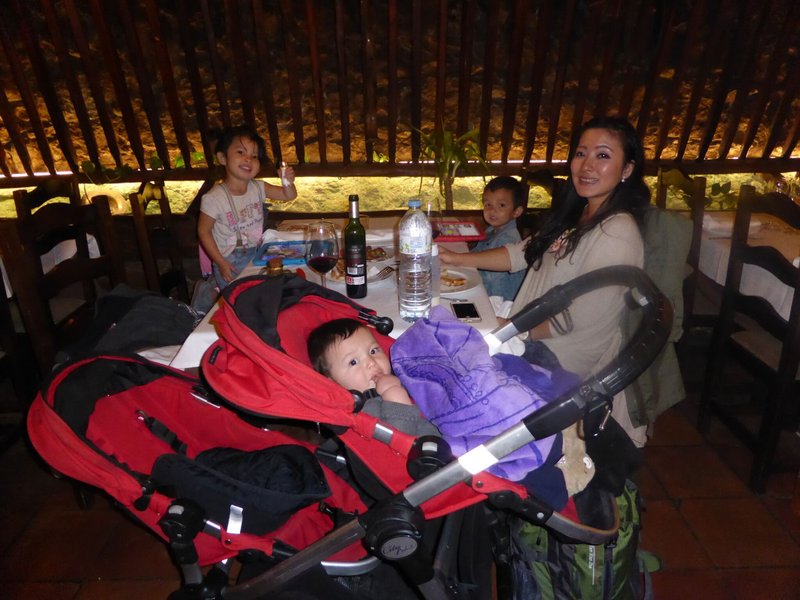 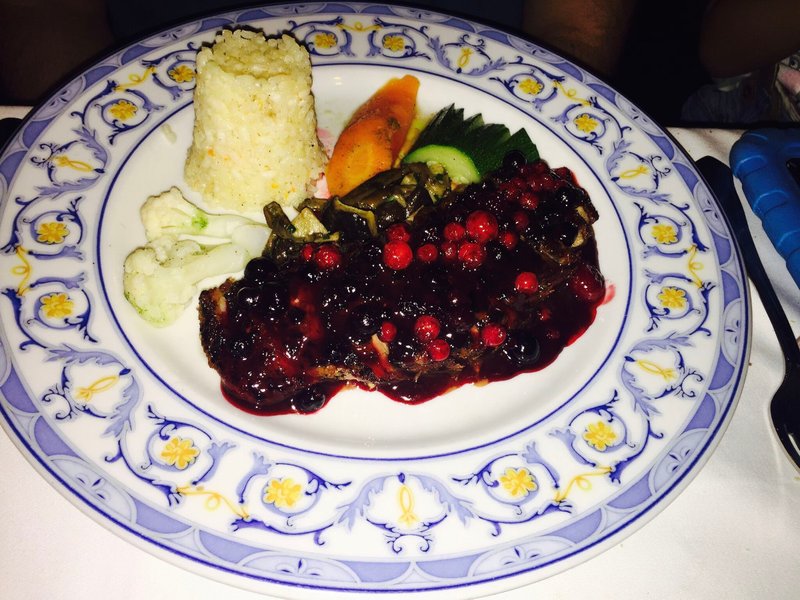 Finding our apartment was another challenge, and then we had a scare when no one answered the door no matter how many times I rang the bell. Luckily I had screenshotted our host's phone number from Airbnb and even luckier my Spanish SIM was working for phone calls, so we didn't have to spend a freezing Andorran night in the van. 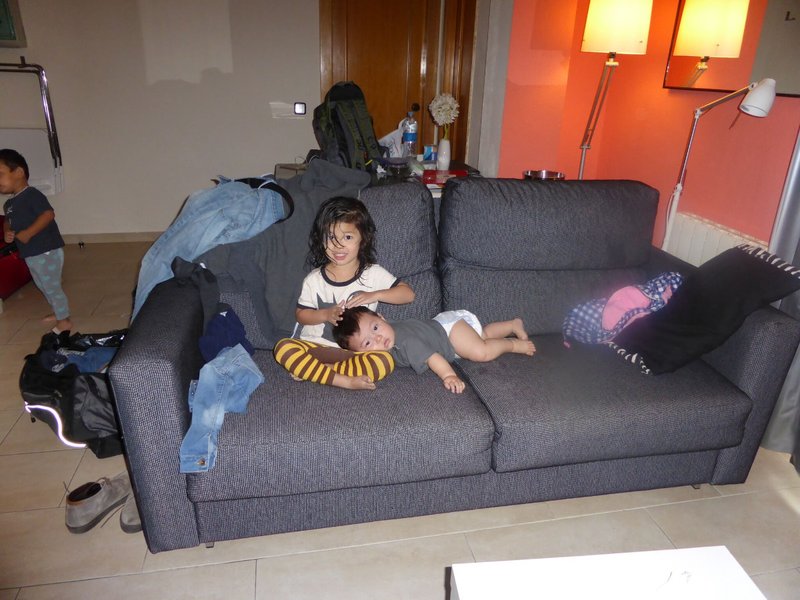 Andorra has acquired a reputation for being Europe's ugliest country, thanks to overdevelopment along the highways and the lego block style of the modern apartment buildings. However, on our morning drive north from Encamp to the French border we found the countryside quite pleasant. Cleo saw snow on the mountains and even got to trudge through some of the stuff for the first time. Our pick for lunch was closed for renovations, so we were finished with Andorra less than sixteen hours after we had arrived. 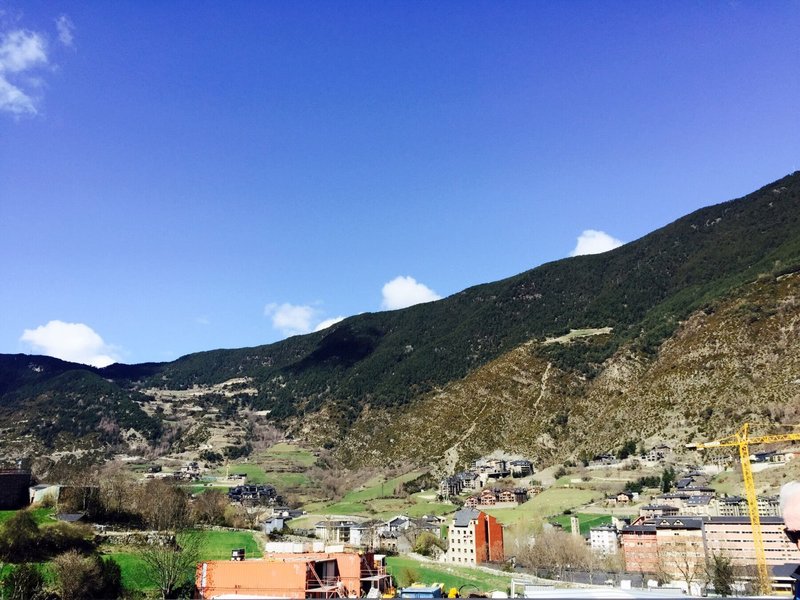 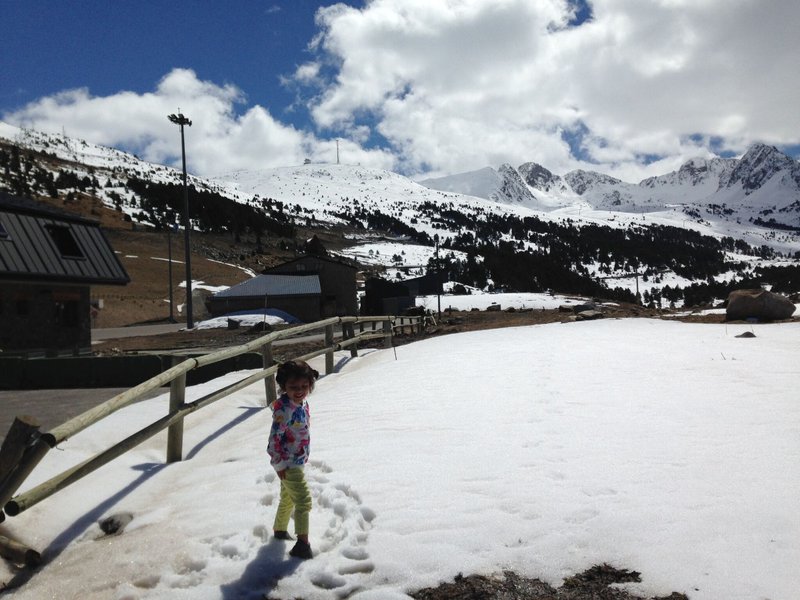